At Cannonball® we have assembled the best of the best team to produce a superior instrument. From Accoustical technicians to skilled artisans and engravers, we make it our business to make a horn that you will love for years to come. 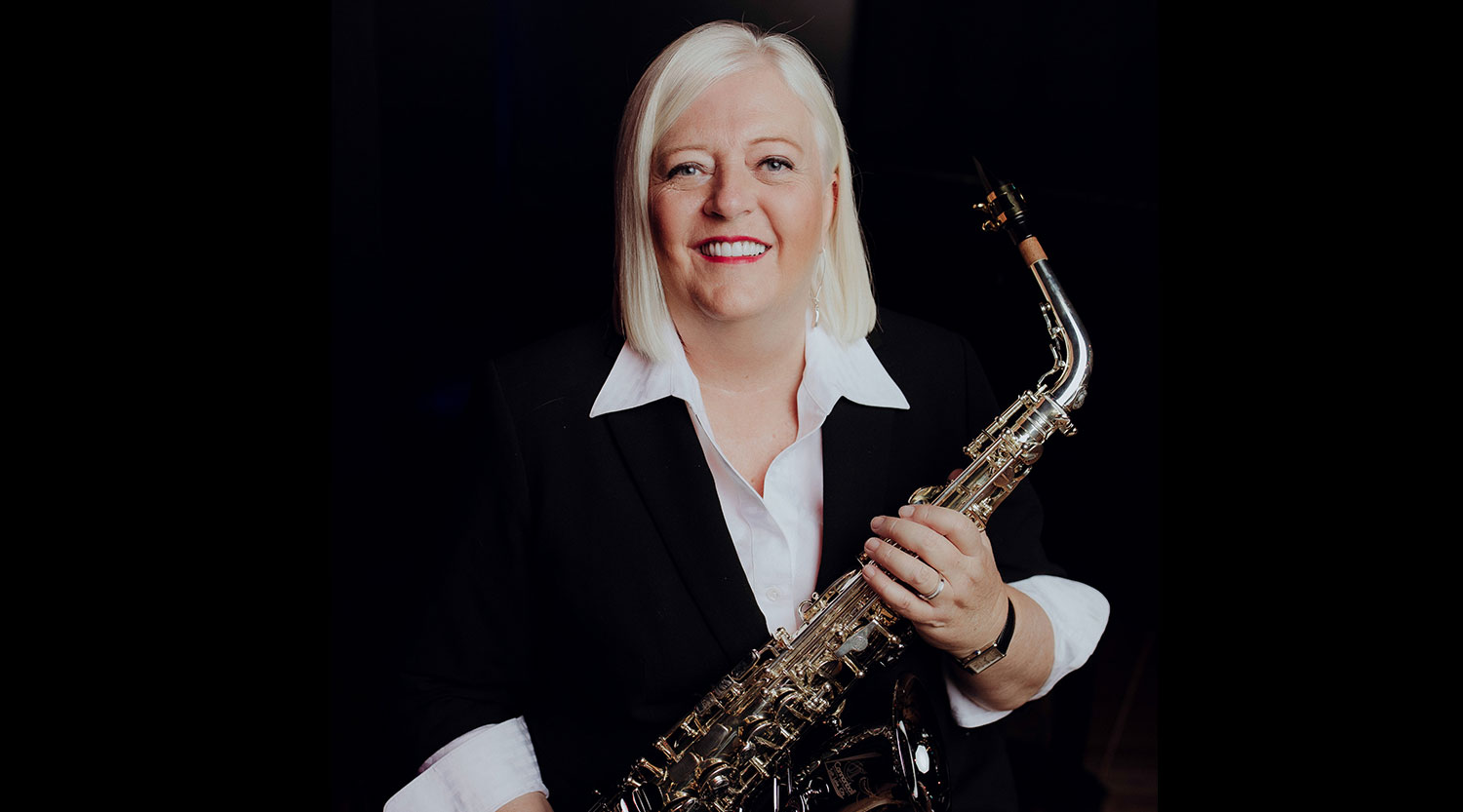 Sheryl oversees all operations at Cannonball®. Sheryl graduated from Weber State University in 1981, BS Music Education, saxophone emphasis. After graduation she took great pleasure in being the band director at Millcreek Jr. High, Bountiful, UT 1981-83. She donated her time as pianist and arranger for the International Children’s Choir for 11 years, performing with them in hundreds of concerts both locally and internationally. She played and sang in local pop bands for over 30 years. She was honored as “Distinguished Alumna” for Weber State University in 2010. She served on the Weber State National Advisory Council 2005-2010 and NAMM Advisory Board 2014-2017. Sheryl enjoys composing jazz, pop, classical, and choral music and she also owns Sheryl Laukat Publishing, LLC. with her son Brandon. Above all, Sheryl loves satisfied customers. 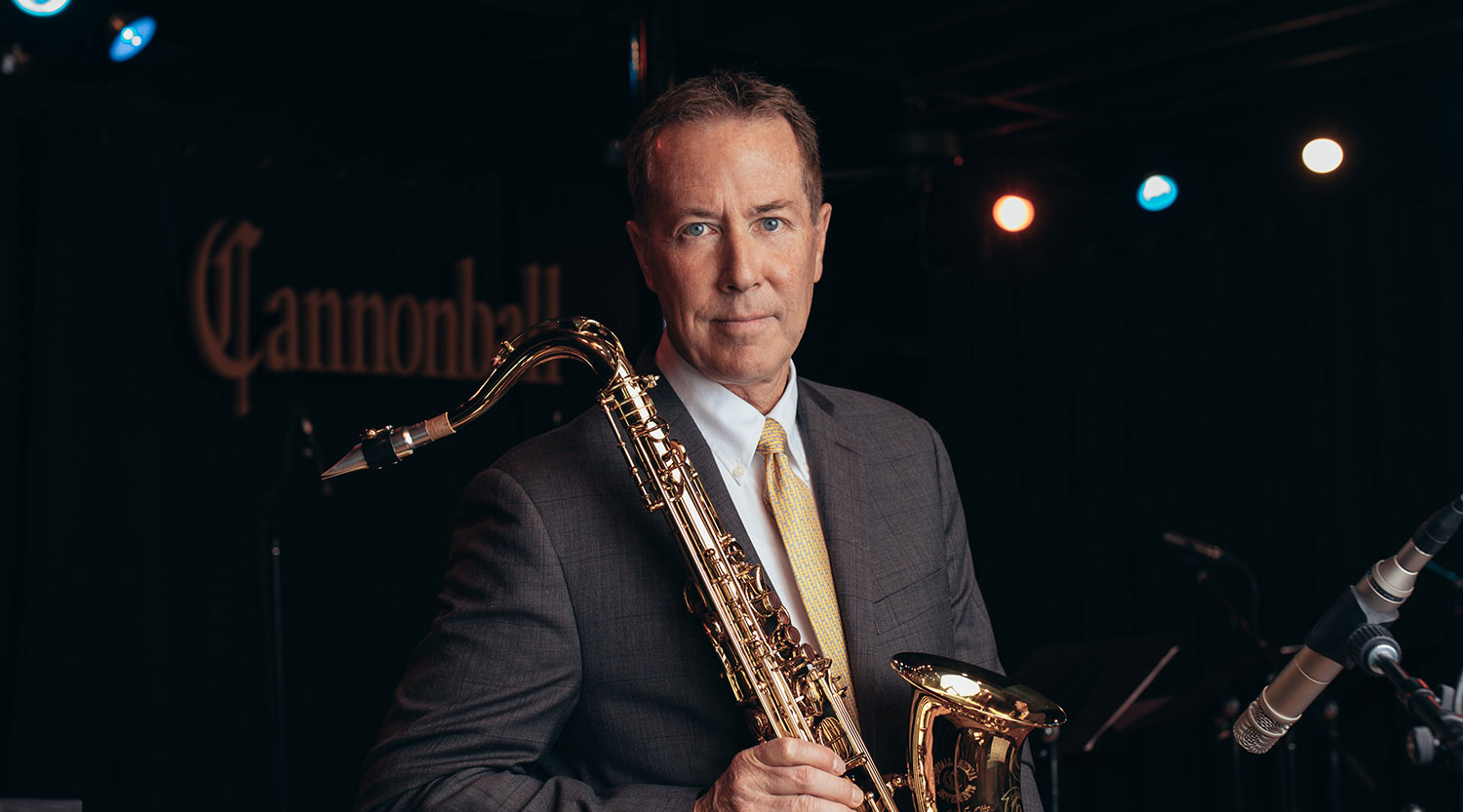 Tevis was raised in beautiful Sacramento, California. He started playing clarinet at a young age and he quickly added the saxophone and flute. As a junior in high school, he was invited to play with the Consumnes River College Jazz Band. He later attended Brigham Young University where he mastered all of the woodwinds and graduated with a music performance degree. During college, he was awarded outstanding soloist in several jazz festivals. As lead tenor sax player, he toured Hungary and Romania with BYU's Synthesis Jazz Band, which was the very first non-communist musical group allowed in each of those countries. After graduating, he had a successful career as a professional woodwind doubler in both Utah and California. He played in the Concord Pavilion with the Mills Brothers, Barry Manilow, Tom Jones, Johnny Mathis and the Spinners. He also played for the Donny and Marie Television Show, Ray Charles, Bob Hope, the Utah Symphony, and The Tabernacle Choir at Temple Square, just to name a few. He played in live musicals for 20 years in Salt Lake City's Pioneer Memorial Theater and Sacramento's Music Circus, which often included New York original casts. Besides live performances he has recorded for television, radio commercials, CD's, and many major motion pictures.

What does Tevis do at Cannonball®? He oversees and participates in hand acoustical customization of the horns. He also creates, experiments with and tests new ideas. Communication is his talent and it is a great pleasure for him to communicate with musicians and dealers. His dealer area concentrates on USA and Canada but he enjoys being involved with all Cannonball® dealers and distributors worldwide. He provides laughter for the staff by using his kid-like enthusiasm for life, good food, cars, and especially great musical instruments! 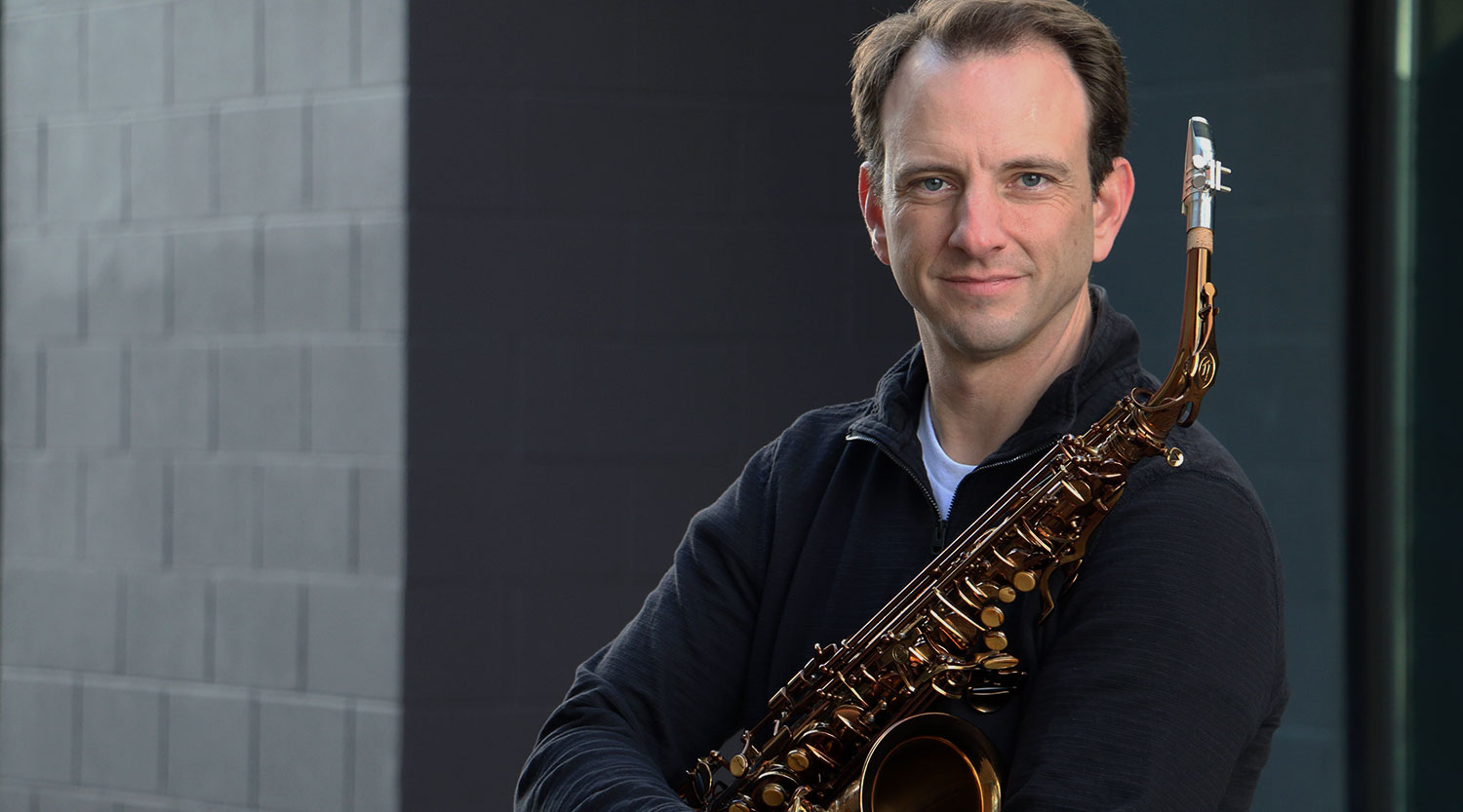 Dr. Randal Clark plays and acoustically customizes most of the Alto and Soprano saxophones. Randal holds a DMA in Conducting with an emphasis in Saxophone Performance from the University of Utah. He also holds a Master of Music degree in Music Education from the University of Utah with an emphasis in Saxophone Performance. Randal is also a member of the adjunct faculty at the University of Utah teaching saxophone. In addition to working for Cannonball, he is a full-time high school band, orchestra, and jazz band teacher where ensembles have consistently taken top marks at the state assessments. He has been teaching high school band and orchestra for 18 years. Randal plays principal alto saxophone in the Utah Wind Symphony, one of the premiere wind bands in the country and was featured as a soprano saxophone soloist for the northwest premiere of David Maslanka's Symphony No.9 (3rd mvt). Randal performed along with The Utah Wind Symphony at the 2014 Midwest Band and Orchestra Clinic. He is the conductor of the Utah Wind Symphony Youth Ensemble, an elite wind ensemble made up of the best wind musicians in the state of Utah. He is the conductor of the Canyons Symphony Orchestra, an honors orchestra involving students from all over the Salt Lake Valley. He has appeared at the Salt Lake City International Jazz Festival, the Park City International Jazz Festival, and the Benny Golson Jazz Festival as a featured performer. He has performed with artists such as: Gerald Albright, Winston Byrd, Don Menza, Carl Allen, Gordon Goodwin, Eric Darius, Elan Trotman, Keith Anderson, Gianni Vancini, The Cannonball Band, and many more. Randal is in demand as a guest soloist, clinician, conductor, and adjudicator. Randal loves to golf, loves fast cars, and is a home theater geek! We are happy to have such a wonderful saxophonist and educator on the Cannonball Team. 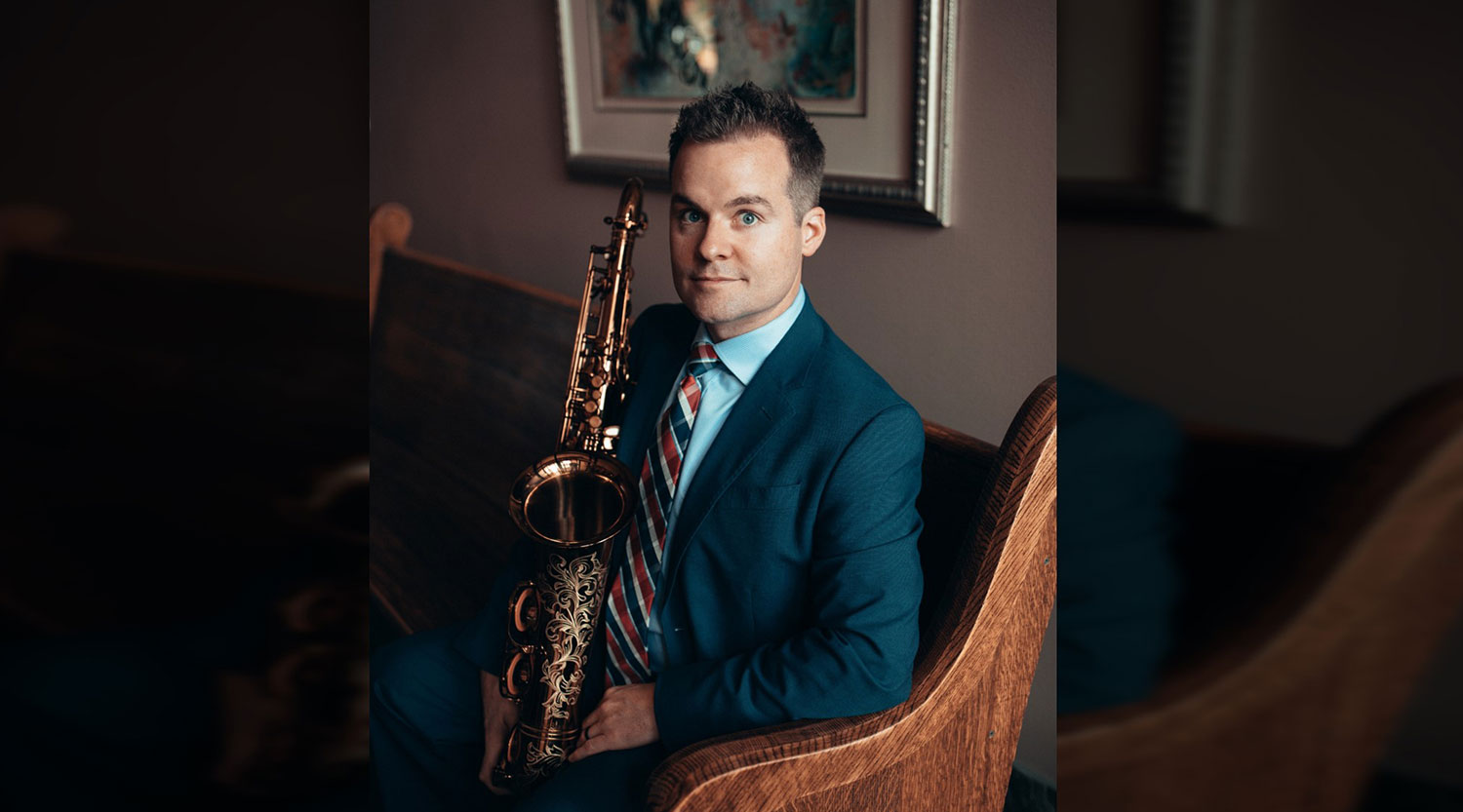 Ryan plays and acoustically customizes most of the Tenor and Baritone saxophones. He graduated from Brigham Young University with a degree in business management and a minor in music. As the lead tenor sax player for three years in BYU's top jazz band, Synthesis, he toured with the band and was a frequently featured soloist. Ryan has performed with numerous ensembles throughout Utah including the Utah Symphony. He performs and records regularly and has taught saxophone and clarinet lessons. He can be heard on a number of soundtracks and CDs. An innovative musician, he has won awards in organ and piano competitions and played ukulele for a Tahitian dance team. Ryan is also fluent in French and Tahitian and volunteers his time to interpret these languages for worldwide conferences. He has had extensive training and experience in instrument repair, facilitating his roles as parts manager and contributor to the design of Cannonball® instruments. 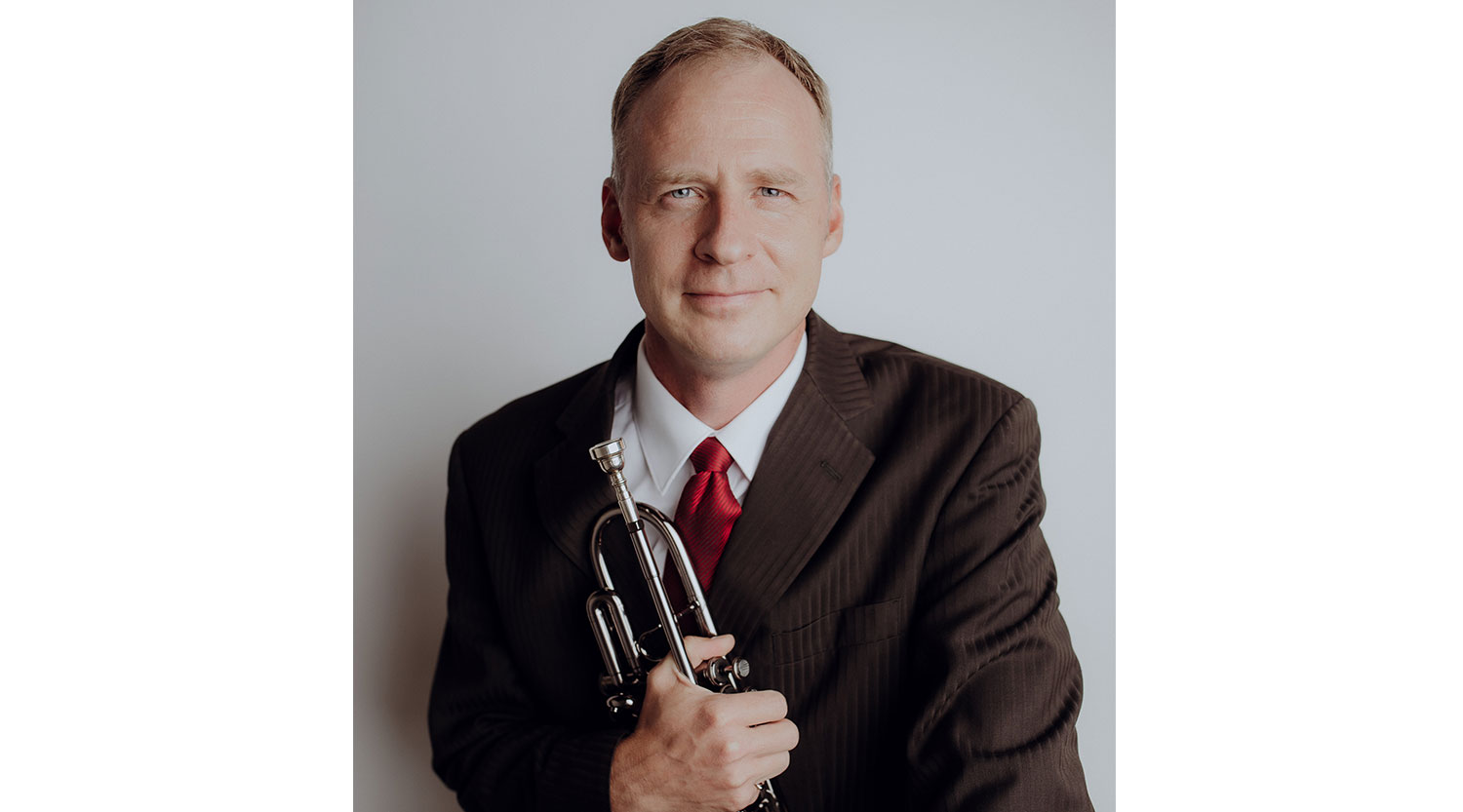 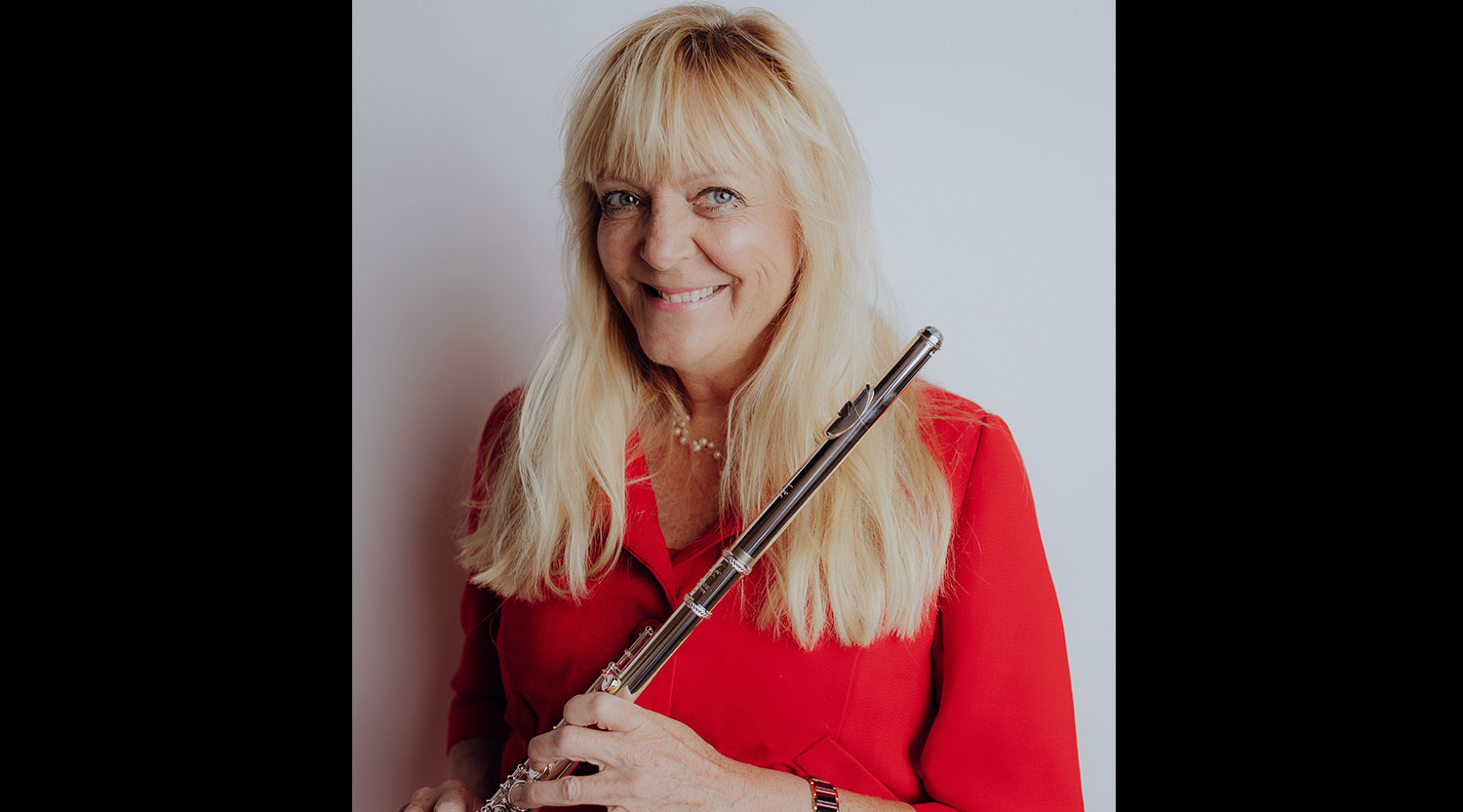 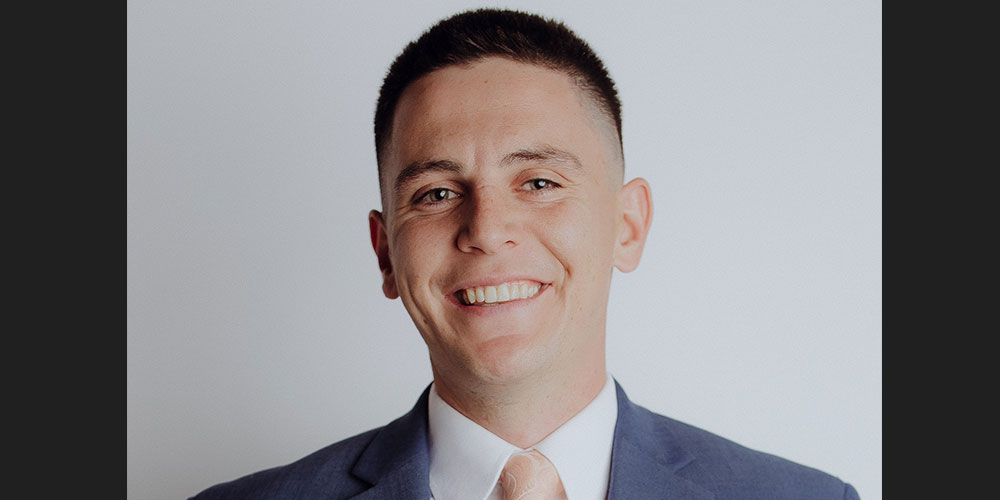